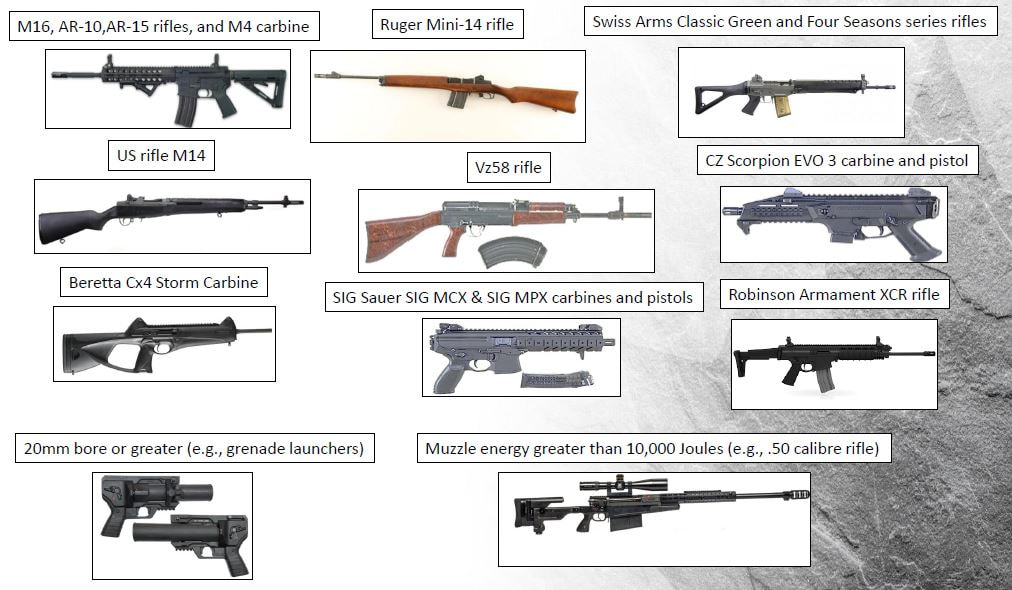 Canadian Doctors for Protection from Guns (CDPG) welcomes the Liberal Party of Canada’s commitments on gun control in its election platform released today. Among the commitments are a plan to strengthen the May, 2020 assault weapons ban to make it mandatory for owners of these guns to sell them back to the government or render them permanently inoperable.

“Assault weapons have the capacity to injure and kill many people in a very short period of time,” said Dr. Najma Ahmed, co-founder of CDPG. “Ensuring these guns are permanently out of our communities or rendered inoperable is an important, evidence-based measure to protect public health and safety.”

CDPG and its supporters are inviting all parties to commit to maintaining and strengthening Canada’s assault weapons ban. The evidence is very clear that such bans save lives. Conversely, reversing such a ban would have tragic consequences. A study released earlier this year noted 30 mass shootings could have been prevented in the United States had that country maintained its assault weapons ban in place from 1994-2004 that was left to expire by the NRA-backed Bush administration -
JMIR Public Health and Surveillance - Impact of Firearm Surveillance on Gun Control Policy: Regression Discontinuity Analysis.

CDPG is also supportive of measures announced in the Liberal Party platform to re-introduce a “red flag” law” to allow for the immediate removal of guns from someone who may be at risk to themselves or others, as well as measures to address high-capacity magazines, gun smuggling, and handguns. However, our organization continues to stress the need for a national handgun ban. More work must also be done at the community level on the social determinants of health. Finally, a commitment to 1,000 new Canada Research Chairs may present a long overdue opportunity to research the public health impacts of gun violence in a Canadian context.

“Gun violence is a public health issue,” said Dr. Ahmed. “Canadians need all our political parties to rise above gun lobby politics and take an evidence-based, comprehensive approach to reducing gun injury and death in Canada.”

Underlining the challenge to candidates is the Canadian Medical Association’s recent release of its updated firearms policy, which states, “Canada should strive to have among the lowest rates of firearm related injury and mortality worldwide.” We agree.